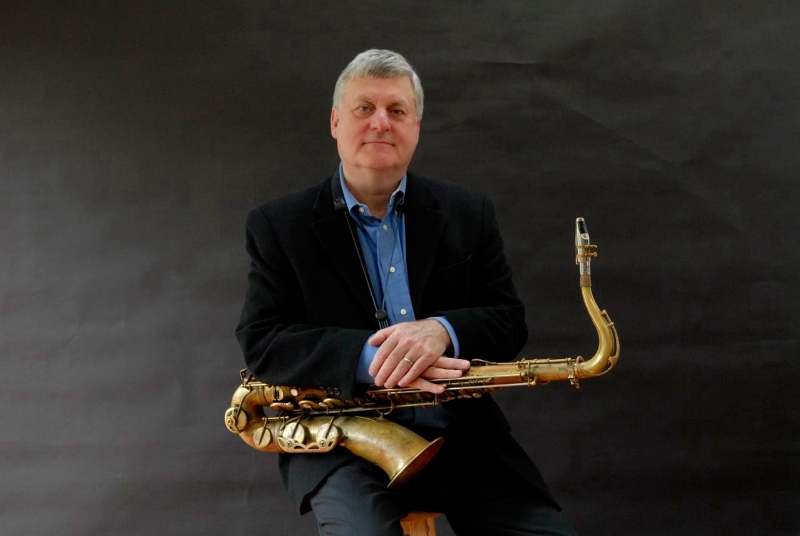 Alex Dean, one of Canada’s foremost jazz saxophonists, has been a mainstay of the Canadian music scene for many years. He has played and recorded with Gil Evans, Kenny Wheeler, Aretha Franklin, Natalie Cole, Harry Connick Jr., Phil Nimmons, the Dave McMurdo Jazz Orchestra, the Toronto Symphony Orchestra, and the Hamilton Philharmonic Orchestra.

The Alex Dean Quintet in the last couple of years is a relatively new group of highly regarded Canadian jazz artists assembled to record and play original music by Alex – Brian Dickenson, Lorne Lofsky, Kieran Overs and Ted Warren. The Quintet’s latest recording opened to standing room only crowds at Toronto’s Rex Jazz Club in November and will be playing/promoting their newest C.D. at various Jazz Festivals this summer including a feature date at The Toronto Jazz Festival.

For more info check out https://alexdean.ca/

The Rex Hotel Jazz & Blues Bar2 days ago
Merch Mondays! Our Classic Rex 'T' is made for women and men! Get yours at therexshop.ca

The Rex Hotel @therextoronto
5 days ago
Tea 🍵 or Coffee ☕? Either way you could enjoy our Rex mug available at https://t.co/zmC3W54zq8.