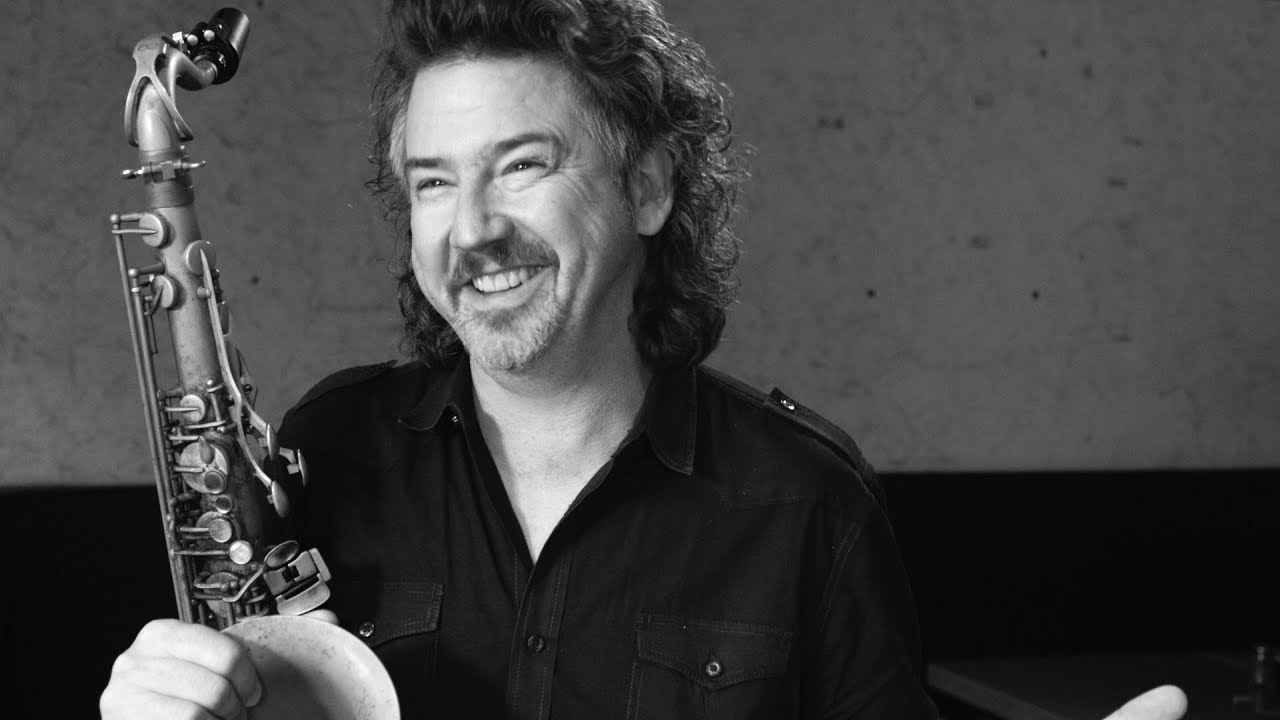 “Creating and Expanding Community” might be the best way to describe saxophonist Jeff Antoniuk’s laser-like focus in his three-decade long career. Both a world class performer and recording artist, and a national leader in jazz education, Jeff is driven by the desire to bring musicians, students and audiences together. He has led discussions on art and education at the White House, busked for loose change with sax legend Jeff Coffin, and toured Siberia in February. And we’re just getting started . . .

Born in Edmonton, Canada, Antoniuk studied at the prestigious University of North Texas, where he earned both a BM and a Masters Degree in Jazz Performance and Ethnomusicology. Living in Nigeria, Africa as a child, and traveling the world as a musician, Antoniuk became enthralled with the questions of how we learn, what is innate, and what inspires us to create. His studies, research and insights have led to a rare ability as a musical coach and guide. Jeff has developed and served as Artistic Director on over 50 different workshops on specific jazz topics, and conducted over 2500 jazz masterclasses in the last 15 years.

As a performer and composer, Antoniuk is heralded for his “considerable chops” (Jazz Times Magazine) and “a creative spark that never lets up,” (Rochester City Paper). His recordings with Jeff Antoniuk & The Jazz Update and The MARS 4-tet have all received critical praise, with appearances on the Jazz Top 40 charts. In 2016, Antoniuk was tapped by the Baltimore Symphony Orchestra to be the featured soloist for their world premier performances of “A Swingin’ Nutcracker,” the first full jazz realization of Tchaikovsky’s 25 movement ballet. 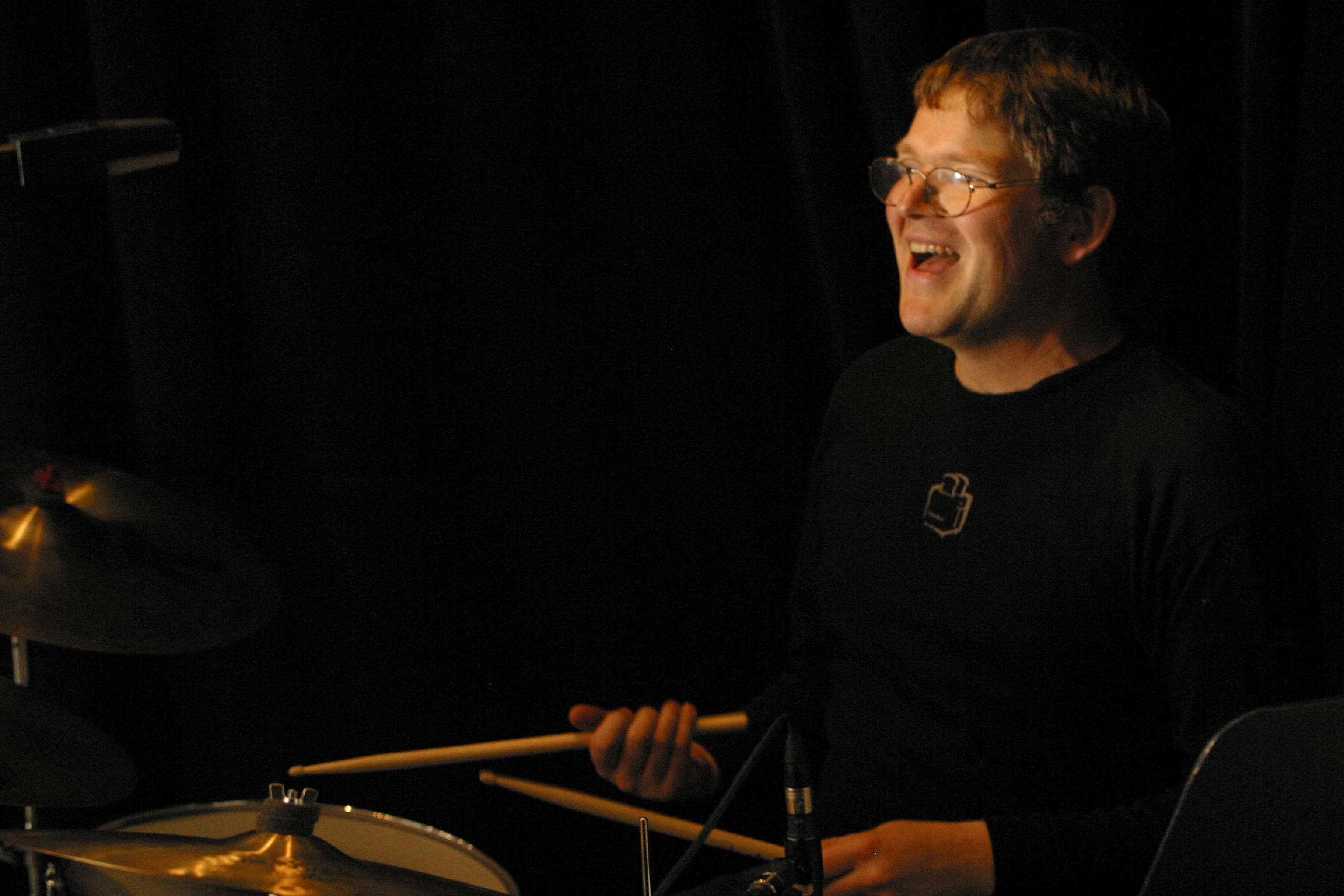 Ted Warren (drummer) was born in 1965, in Saskatchewan. He studied Music at Montreal’s Mcgill University, and received a certificate in Jazz Studies from St. Francis Xavier University in Antigonish, Nova Scotia. He teaches in the Jazz Studies programs at both Humber College in Toronto and Mohawk College in Hamilton, Ontario, and is also a well-regarded clinician and adjudicator.

An active member of Canada’s jazz scene, Warren has a solid reputation as a musical, versatile drummer. Hr fronts his own quartet, Ted’s Warren Commission, which released their debut CD, First Time Caller, to critical acclaim in 2004. He was the latest drummer with Rob McConnell’s famed The Boss Brass and can be heard on six of their recent CD’s, including Velvet and Brass (with Mel Torme), From Lush to Lively (with Oliver Jones), Even Canadians Get The Blues, and The Boss Brass Plays the Jazz Classics. He is a member of ensembles led by Mike Murley, Mike downes, Kieran Overs, Roy Patterson, Ted Quinlan, and Kevin Turcotte.

Ted Warren was recipient of The Jazz Report’s “Drummer of the Year” Award in 1996.

The Rex Hotel Jazz & Blues Bar1 day ago
The Rex is pleased to announce that we are one of the 100 successful recipients of the Jägermeister x #ForTheLoveOfLIVE relief fund.

Independent live music venues have been heavily impacted by COVID-19 restrictions and have a long road to recovery. Thank you jagermeistercanada for reminding us that we are all in this together. Your commitment to supporting live music venues helps us keep the lights on and get the music going again.

Join us and help us amplify our love of live! Share your your favourite live music memories at The Rex and tag jagermeistercanada and Canadian Live Music Association using the hashtag #ForTheLoveOfLIVE | #PourLAmourDeLaSCENE.

The Rex Hotel @therextoronto
1 day ago
The Rex is one of the 100 successful recipients of the Jägermeister x #ForTheLoveOfLIVE relief fund. Thank you @jagermeisterCA for helping us keep the lights on and get the music going again.