Driven by an endless need for expressing herself creatively, composer and multi-instrumentalist Chelsea McBride has burst onto the Toronto jazz scene. McBride has been named one of Canada’s top 35 jazz musicians under 35 by the CBC and was the inaugural recipient of the Toronto Arts Foundation’s Emerging Jazz Artist Award. She successfully completed an 11-city cross-Canada tour with her big band, Chelsea McBride’s Socialist Night School, in the summer of 2018, and has performed at JazzYYC, the Halifax Jazz Festival, and the TD Toronto Jazz Festival among others. She’s also performed with Sarah Slean, and studied with acclaimed musicians David Occhipinti, Darcy James Argue and Mike Allen.

Born and raised in Vancouver B.C., Chelsea was surrounded and fascinated by music. She started playing piano at the age of 3, and saxophone throughout elementary school. By the end of high school she had already performed in competitions at provincial and national levels. In 2014, she graduated from the Humber Bachelor of Music program in Toronto, ON, and has since been making waves with her mature sound and multilayered approach to composition. Whether it’s her big band (Chelsea McBride’s Socialist Night School), her pop-jazz sextet (Chelsea and the Cityscape) or her jazz trio (Chelsea McBride Group), Chelsea is a diverse musician who refuses to stay in one creative box. Aside from her own projects, she also regularly performs with other local acts including the Supersonic Hearts Band, Shrinehouse, and Skirt Check.

Chelsea can be heard across Canada playing several shows per month. She has released three albums with Chelsea and the Cityscape and two with her Socialist Night School. (source: http://www.crymmusic.com/) 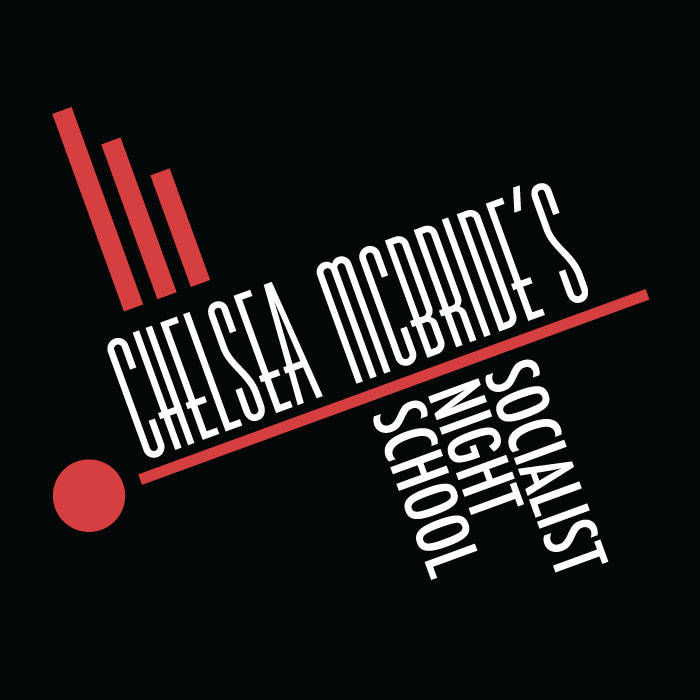 The Rex Hotel @therextoronto
4 days ago
Merch Mondays! The one and only Rex hoodie! Get yours at https://t.co/zmC3W5mahG