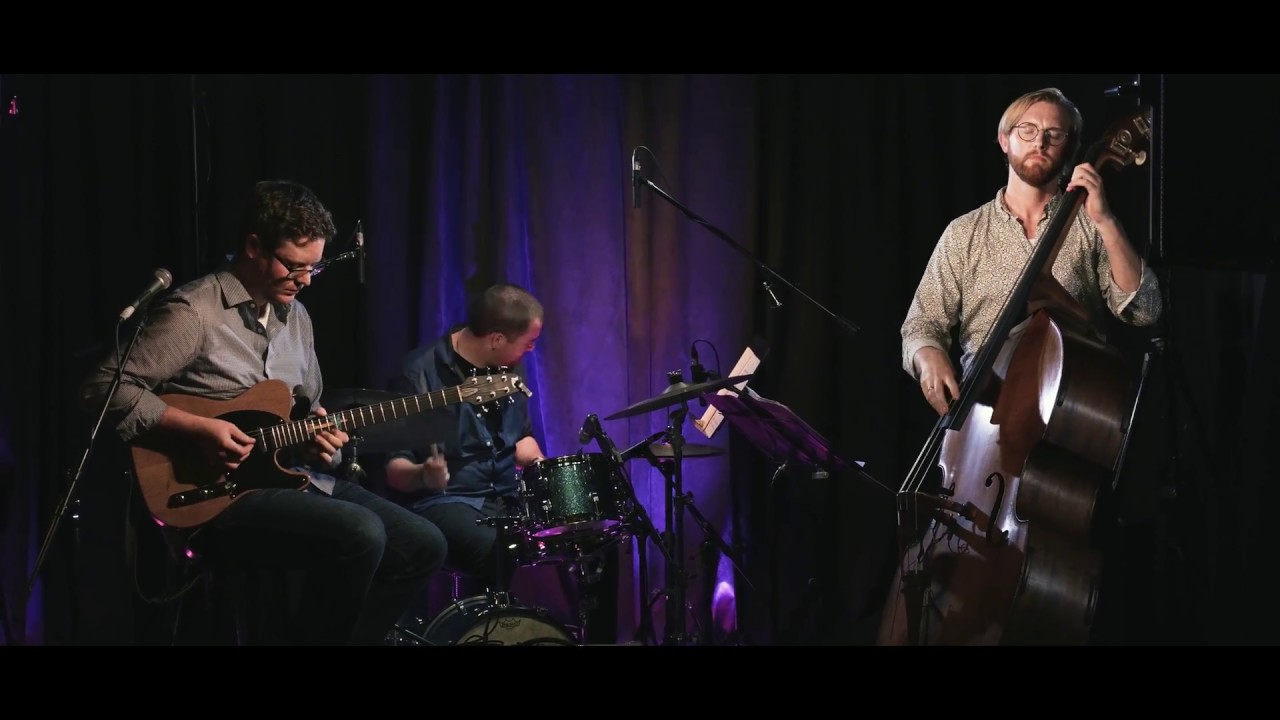 Chris Platt is an accomplished Toronto-based guitarist and composer.  He regularly performs at well-known venues around the city as a leader and sideman, and has played with legendary musicians such as Dave Leibman, Norma Winstone, Jerry Bergonzi, Mike Murley, Dave Young, and Reg Schwager.  Chris holds a Bachelors degree in Jazz Performance from the University of Toronto and a diploma from Mohawk College.

Chris’ original music and style of playing is rooted in the jazz idiom, but also features striking characteristics from the Brazilian and Blues genres. This can be heard on his debut instrumental trio album, Sky Glow.

The Rex Hotel Jazz & Blues Bar19 minutes ago
See you tonight! Eric St. Laurent joins us at The Rex!
.
.
.

The Rex Hotel @therextoronto
2 weeks ago
This is who’s playing at The Rex this week! 🎶🎤🎷

The Rex Hotel @therextoronto
3 weeks ago
If you haven't already heard...Juno-nominated, Toronto-based jazz, folk vocalist Barbra Lica will be performing at this virtual show, at The Rex Hotel Jazz & Blues Bar! You won't want to miss it.