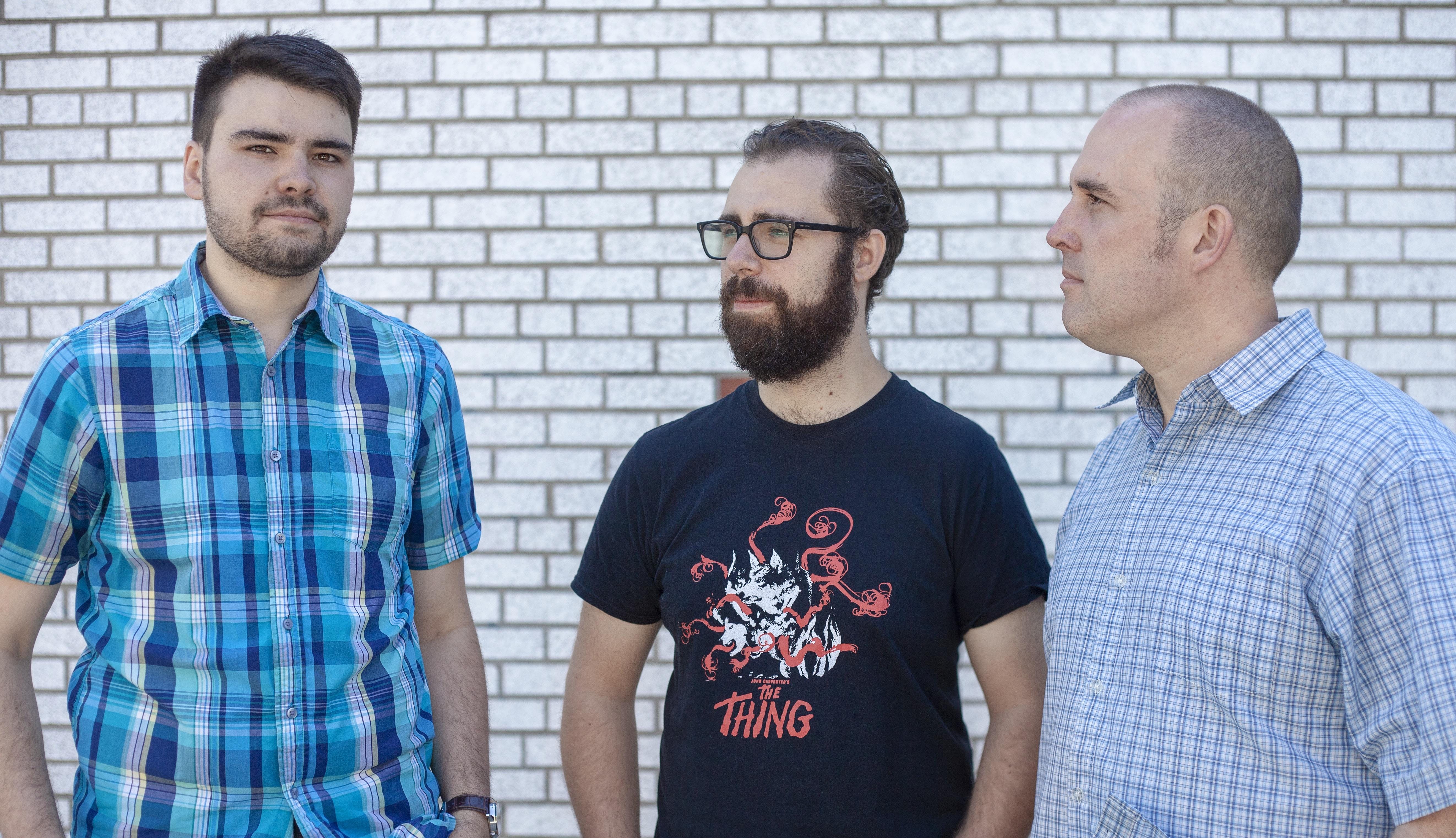 Dan Pitt is a guitarist, composer and improviser currently based in Toronto, Canada. Along with his formal education in music, Dan has an impressive 10 year background of private studies under the guidance of notable musicians such as Bob Shields, David Restivo, Geoff Young, Andrew Downing, Brad Shepik, Tony Malaby, Ben Monder and David Torn.

For more info check out https://www.dan-pitt.com/

The Rex Hotel · 3 weeks ago
@therextoronto
Today we join the rest of Canada to observe the first National day for Truth and Reconciliation. This day honours the lost children and Survivors of residential schools, their families and communities. https://t.co/Cqf1WjjLIA
View on Twitter
0
4