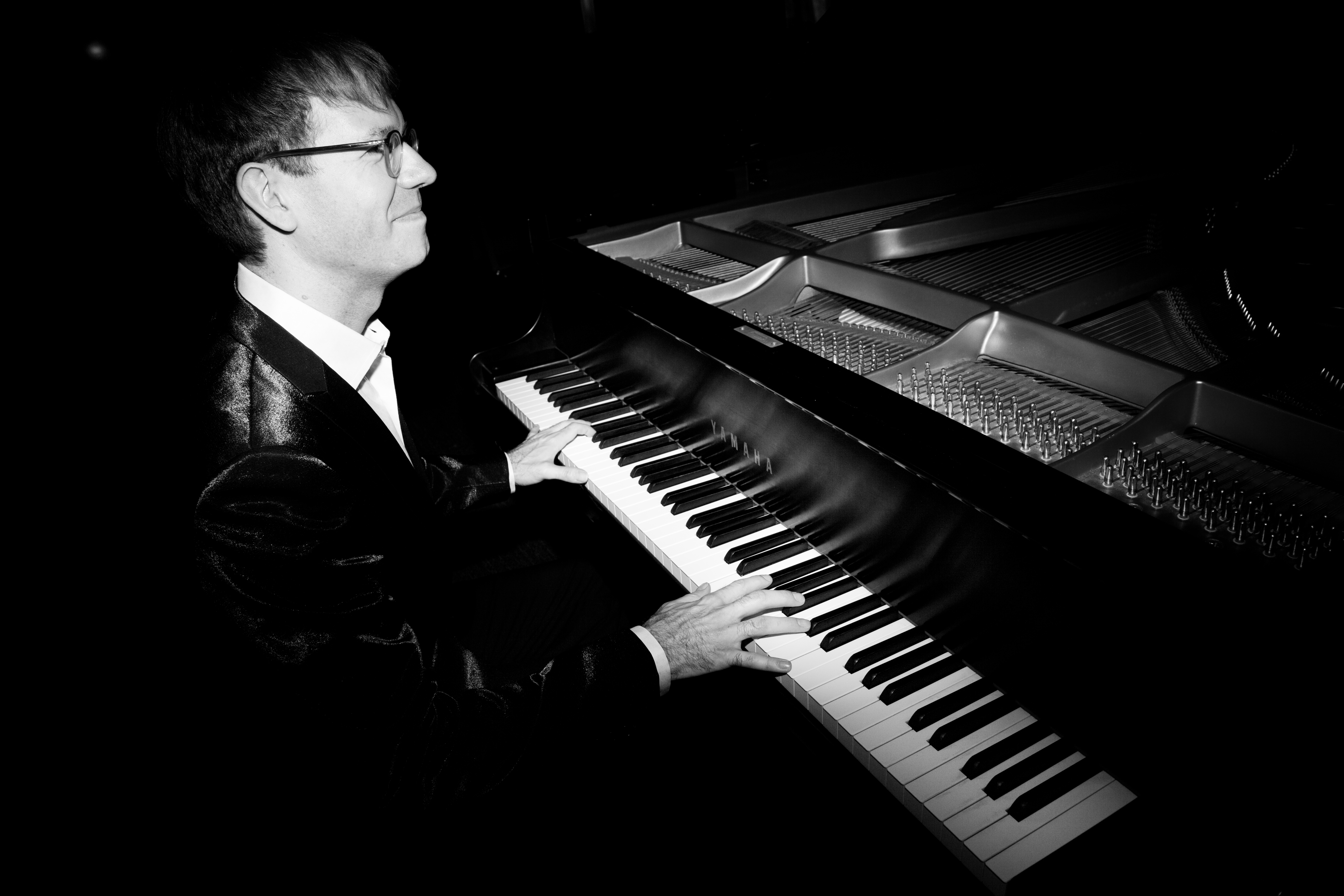 Hailed in the Canadian press as “one of his country’s true renaissance men when it comes to music” (The Ottawa Citizen), composer and pianist, David Braid is a nine-time nominee, and three-time winner of Canada’s highest music honour (Juno Award). Recognized for his solo jazz piano recording, “Verge”, large-ensemble recording, “The David Braid Sextet Live”, and small-ensemble recording, “The North,” his foray into classical composition earned his first Sacred Work “Corona Divinae Misericordiae” a nomination for Classical Album of the Year.

David Braid is a Steinway Artist, Composer-in-Residence for Sinfonia UK Collective, Artist-in-Residence at the University of Toronto, Adjunct Professor at the Danish National Conservatory of Music, and faculty member at the International Chamber Music Festival Casalmaggiore, Italy He is a recipient of the Ontario Foundation for the Arts’ prestigious prize: “Paul de Hueck and Norman Walford Career Achievement Award for Keyboard Artistry.” His arrangements and compositions were an integral part of the Chet Baker-inspired film, “Born to Be Blue” and his jazz score received praise for its “contemporary patina without sacrificing period authenticity” (The Times, UK). He also won “Best Original Score” and “Best Original Song” at the 2017 Screen Awards. (http://www.davidbraid.com/)

The Rex Hotel @therextoronto
4 days ago
Merch Mondays! Our Classic Rex 'T' is made for women and men! Get yours at https://t.co/zmC3W54zq8

The Rex Hotel @therextoronto
6 days ago
The Rex, Toronto’s longest running jazz club, is host to some of the world’s finest musicians!