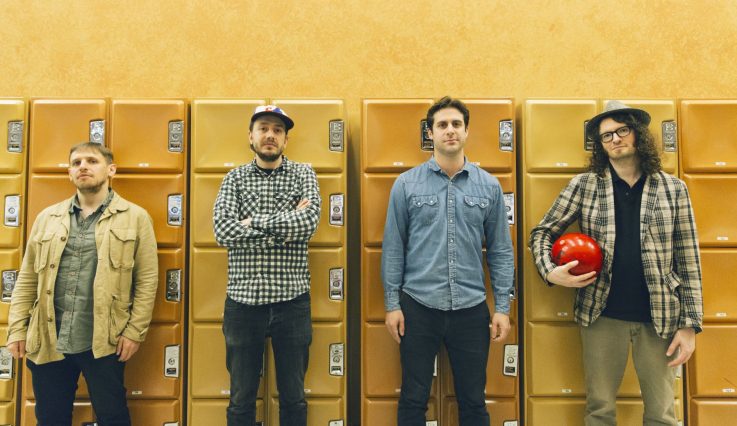 Chet Doxas is a Juno nominee and has appeared on over one hundred recordings. He has released eight albums as a leader and co-leader. He has worked with a wide range of artists including, Carla Bley, John Abercrombie, Rufus Wainwright, Maria Schneider, and Oliver Jones. Chet’s formal musical studies were completed at McGill University where he earned both undergraduate and graduate degrees in music. When he is not touring he can be found in his Brooklyn recording studio working on his next projects or producing other artists.

For more info check out http://www.chetdoxas.com/

The Rex Hotel @therextoronto
2 days ago
Did you know - for over 40 years we’ve made The Rex home to thousands of visitors with great live Jazz every night to an on-site restaurant & our downtown Toronto hotel. 🎷
.
.
#TheRex #Jazz #Blues #TheRexToronto #WhereJazzLives #Toronto https://t.co/iNm7ukLXOZ
View on Twitter
3
21