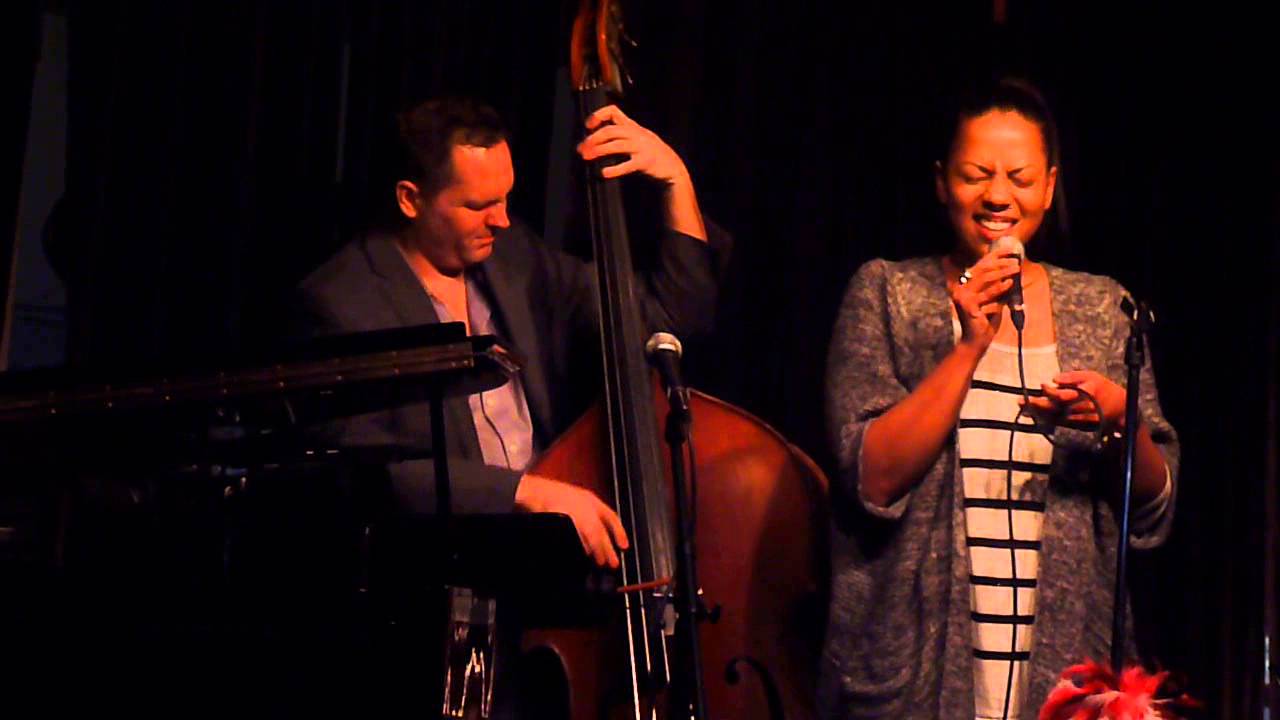 Joanna Majoko has been captivating audiences with her voice since the young age of 14. Born to German & Zimbabwean parents, Joanna grew up in a culturally diverse home – a home that moved from Germany to Zimbabwe, South Africa, and finally to Canada in 2001.

Growing up, she was exposed to a rich practice of music and dance, participating in everything from choirs, musicals, drum ensembles, to traditional Zimbabwean dance groups. After relocating to Central Canada, Joanna continued to involve herself in the Arts and her growing love of jazz brought her to Winnipeg, Manitoba, where she graduated from the University of Manitoba’s, Desautels Faculty of Music – Jazz Studies in 2014.

In addition to her talents as a vocalist, Joanna is a passionate composer and arranger, achieving a unified and unmistakable sound characteristic of smooth syncopations, airy melodies, colourful rhythms and a sophisticated harmonic palette.  She is currently working on her Debut EP.  A body of work that hopes to showcase her all authentic sound & style.

Joanna now calls Toronto home and continues to build a name for herself as a solo voice, showcasing her original music and talents throughout the city’s vibrant music scene, working closely with many of Toronto’s (Canada’s) musical heavy weights . Joanna is currently on a European & U.S tour with Grammy nominated Jane Bunnett and her acclaimed group, Maqueque.

It is the union of her cultural distinction, pure tone, sweet lyricism and cunning compositional abilities that excite her audiences and help define her sound. (source: http://www.joannamajokomusic.com)