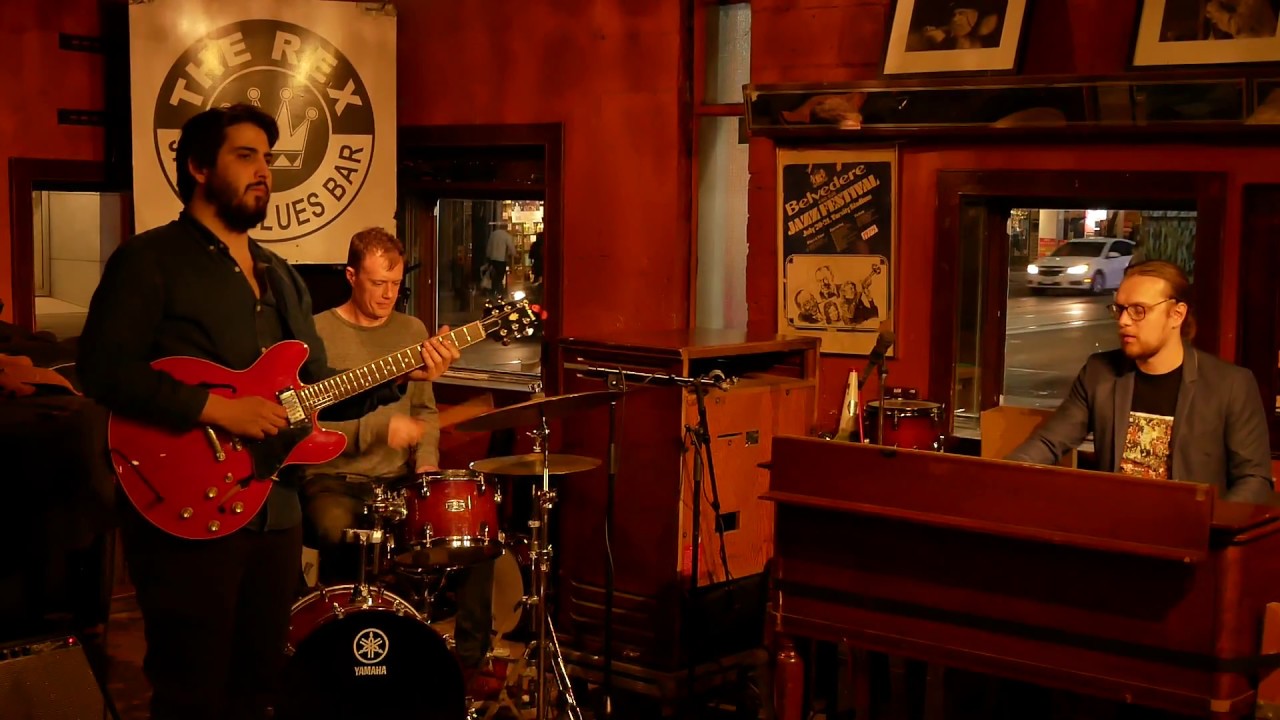 Toronto-based keyboardist and composer Joel Visentin is a proud Winnipeg export with a passion for the Hammond B3 organ. Originally a pianist, the organ first grabbed him while studying music at Humber College. In 2015 he joined up with the unparalleled guitarist Adam Beer-Colacino and veteran Toronto drummer Jeff Halischuk to form the group of his dreams, JV’s Boogaloo Squad.  The musical connection was electric, and all three musicians immediately recognized that they had stumbled on something greater than the sum of its parts.  They have since worked their way up through the national club circuit, recently headlining at major jazz festivals throughout Ontario and Québec including Toronto’s International Jazz Festival in 2018. In the short time since the release of their 2019 album, “Going to Market”, JV’s Boogaloo Squad has reached #6 on US Campus Jazz Radio charts as well as number #29 on JazzWeek’s chart for US commercial Radio. Brad Barker of Jazz FM 91 has even named this project one of three “new jazz albums from 2019 that you need to hear”.  This group has truly crafted a unique and soulful sound that is both thrilling on impact and deeply evocative of a timeless musical nostalgia.  With an extensive repertoire combining original music and soul hits, along with a palatable energy on stage, a show with JV’s Boogaloo squad is guaranteed to have audiences dancing on their feet and calling out for more.(Source: http://www.jvsboogaloo.com) 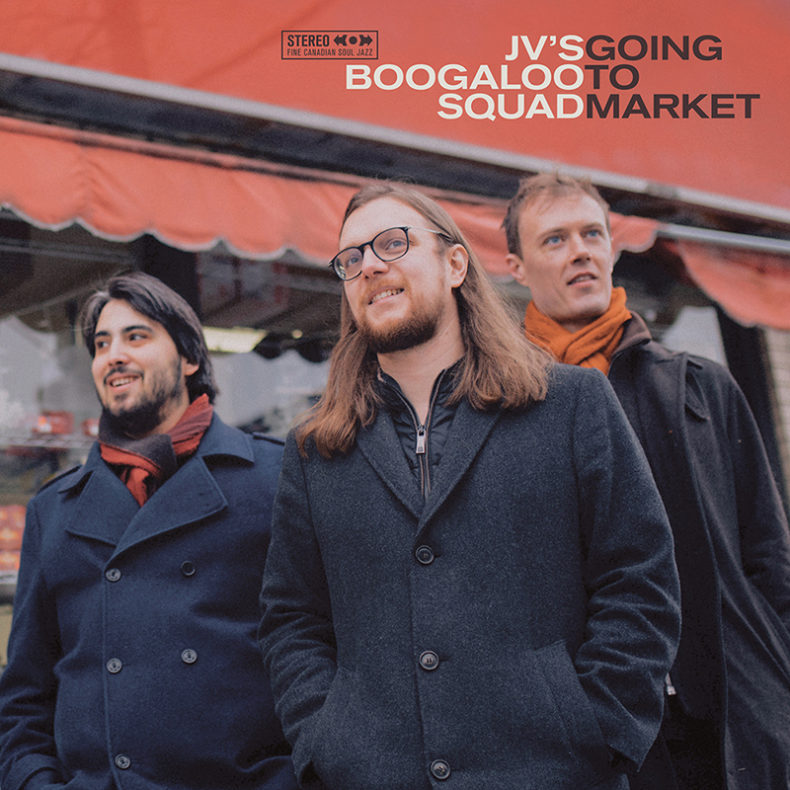 JV’s Boogaloo Squad’s exceptional debut album Going To Market showcases the group’s soulful sound that is simultaneously lost in the thrill of the moment while evoking a timeless musical nostalgia. At the centre of the album are Visentin’s massive Hammond B3 organ skills, and wholly inspired performances from the band’s superb solos to their signature flashy endings.

Going To Market is a collection of clever, stunning original compositions, with one cover track – the stand-out rendition of “Chain Of Fools.” A fitting tribute to the recently deceased Queen of Soul, the band’s take on Aretha Franklin’s hit song speeds up the tempo and raises the temperature. JV’s astonishing organ solo builds to a frenetic, hyper-kinetic crescendo that’s sure to impress.

Listen to and read about their first album! 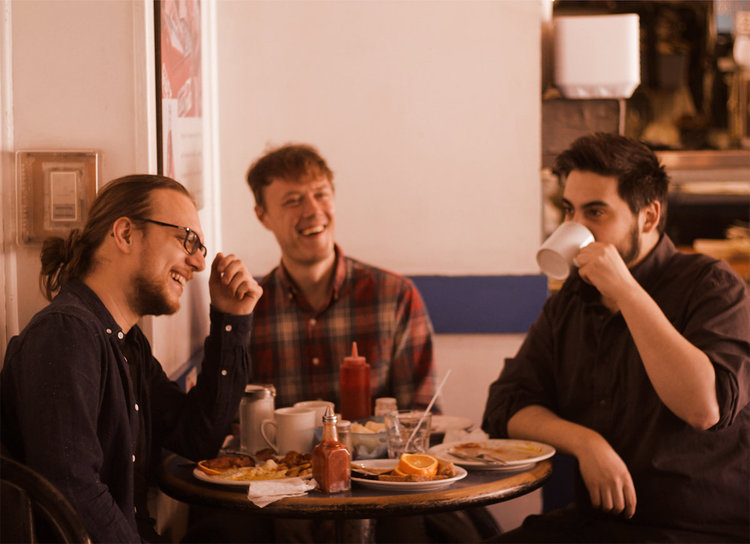