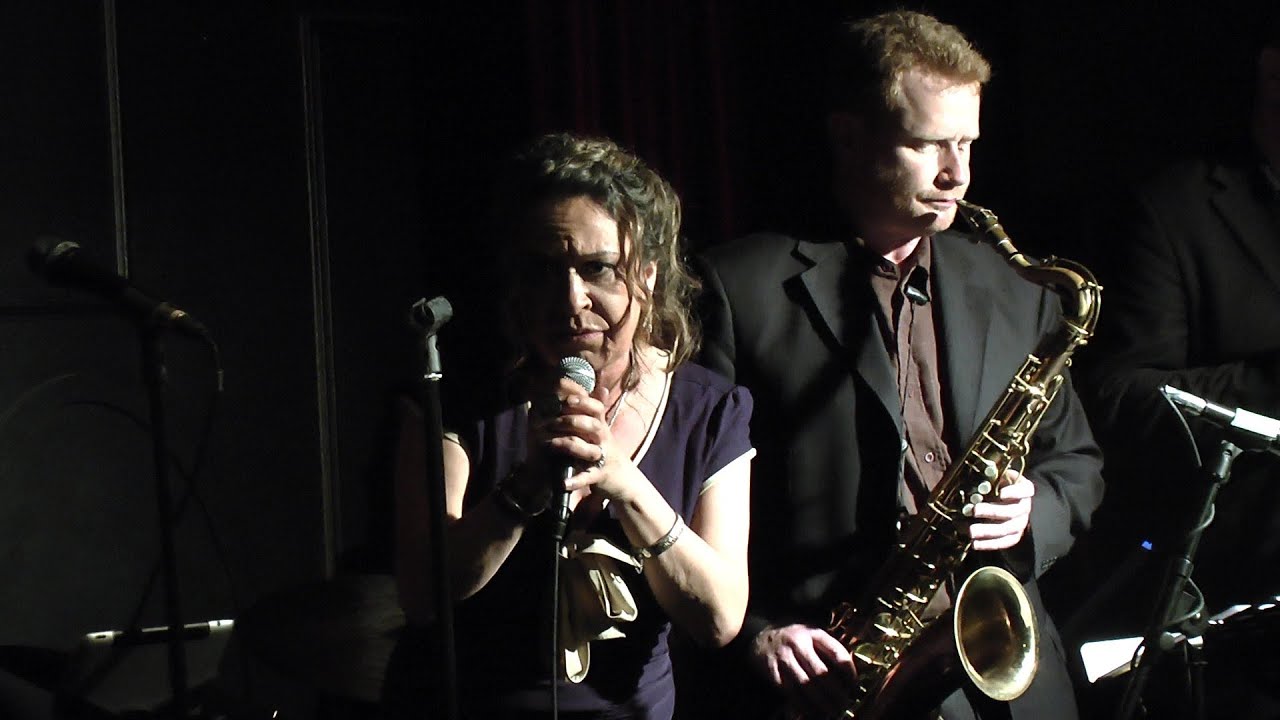 Canadian vocal treasure, born and raised in Toronto, Laura Hubert has remained a steady force on the city’s music scene over the past 25 years. Although she retired from rock and roll back per se when JUNO-winning indie-rock group Leslie Spit Treeo split up late last millennium, for several decades now she has been singing her soulful interpretations of vintage blues, jazz and Western swing all over the Greater Toronto Area. “I want to participate in the joy of the world, try to keep it light,” says Hubert.  “Just trying to have some fun. Sing some songs. Make some music. Give some joy.”

Over the years she recorded 3 solo albums with her band, led by pianist Peter Hill and featuring some of Toronto’s finest including Chris Whiteley, Brandi Disterheft, Victor Bateman, William Sperandei: “Girlish Days” (2000), “Live at the Rex” (2001) and “Half Bridled” (2004).

In the years since these recordings, Hubert and her fans enjoyed residencies at venerable venues such as Grossman’s Tavern, The Cameron House and The Rex Hotel. Singing many of the same old classic songs over the years, like the finest of wine Hubert’s art has aged in the best way, her bluesy growl deeper and more powerful than ever.