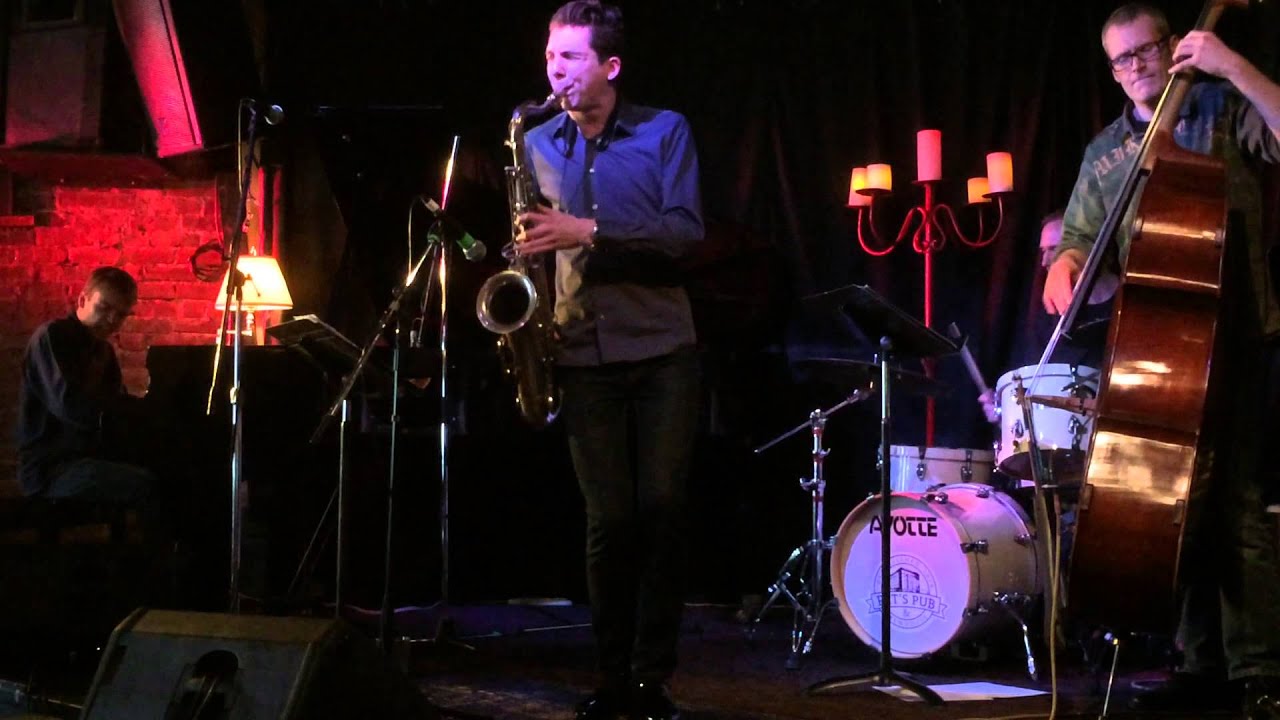 Noah Franche-Nolan is a Toronto-based pianist, composer, and improviser. He has toured across Canada with Harry Vetro’s Northern Ranger Project, appeared on three records as a side man, released his debut record, opened for the Dave Young Trio and the Penderecki String Quartet at the 2018 Festival of Sound in Perry Sound, and has played in notable Canadian Jazz Festivals and Canadian Jazz Venues.

In the Spring of 2018, Franche-Nolan recorded a duo record with Toronto Saxophonist Harrison Argatof, entitled “Dreaming Hears the Still”. This record features original compositions by both members, and explores the blending of improvisation and through-composed musical passages.

As a composer, Franche-Nolan has studied jazz composition and piano with David Braid and Dave Restivo, and classical composition with Gary Kulesha and Sasha Rapoport. He is currently finishing his Bachelor of music through the University of Toronto with a major in jazz comprehensive piano and a minor in classical composition. He continuously strives to blend the lines between the musical and improvisatory vocabulary of Western Classical Music, Jazz, and Contemporary Improvised Music in his own compositions.