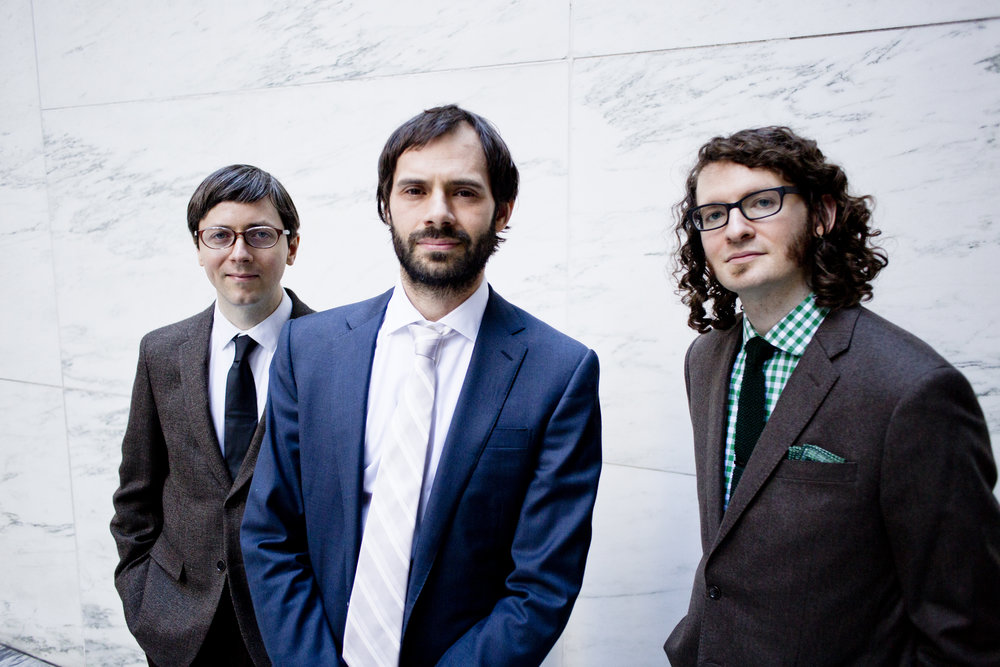 Shifting Foundation grantee Dan Weiss has been hailed as one of the top five jazz drummers in The New York Times, and his large ensemble recording “Fourteen” made the top ten list of their best recordings of 2014. Weiss’s innovative drumming and forward thinking compositions have been pushing musical limits for years.

With his piano trio, he’s released two recordings entitled, “Now Yes When” (2006) and “Timshel” (2011), which have been critically acclaimed for their unique approach to song structure and endless creative improvisation. Weiss also leads his sixteen piece large ensemble that features some of NYC’s most gifted musicians. The two albums ” Fourteen” (2014) and “Sixteen: Drummers Suite” (2016) released on the Pi record label have made numerous critic polls. His newest project features Craig Taborn, Matt Mitchell, Ben Monder, and Trevor Dunn and is an amalgam of jazz, metal, and new music. The recording will be released on the Pi record label in the Spring of 2018.

Jacob Sacks is one of the most creative pianists on the NYC jazz scene today. His strong individual voice has been heard in a variety of settings ranging from the mainstream jazz traditions of the Mingus Big Band and Orchestra to the open approach of the Paul Motian Septet to the vamp based fusion of David Binney’s Balance.

Originally from Michigan, Jacob was a 1995 Presidential Scholar In The Arts before he moved to New York City to study with Garry Dial at the Manhattan School Of Music. After graduation in 1998, Jacob was a finalist in the 1999 Thelonious Monk International Jazz Piano Competition.