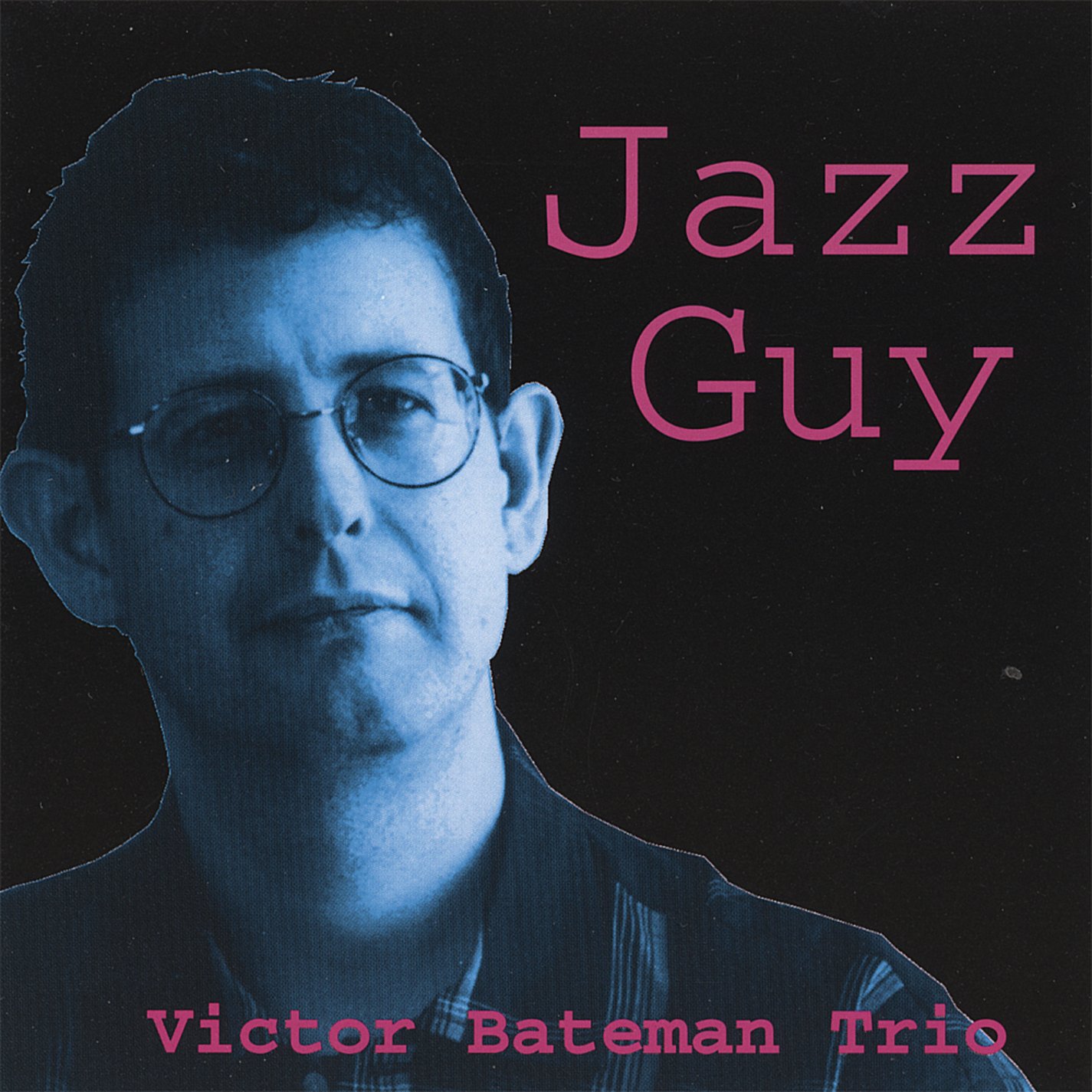 Bass player Victor Bateman has been a mainstay of the Toronto jazz scene for many years. For this session, he brings his regular trio into the studio to record a set of progressive jazz peppered with blues and excursions into deep grooves. Like his peers, Bateman favors borrowing from and blending with various genres rather than focusing on distinct, discernible modes. This tack is reflected in a Bateman-composed playlist which displays the Canadian’s mastery melding other musical styles into the progressive framework. There’s the groove-funk with a rock beat on the kickoff tune ‘Rockin’ on Queen,’ led by guest organistNancy Walker. Social commentary finds its way into ‘Rich People,’ as Bateman’s Dave Frishberg-like vocals describe the way that the wealthy have shaped society to accommodate their needs to the detriment of the rest of the population. The other guest artist, Lina Allemano, accentuates Bateman’s observations with her bluesy trumpet. Allemanobrings to the musical table licks she uses with the blues/pop-jazz group Opening Moves. The leader’s bass playing time comes on a jam session like ‘Spike.’ But more often than not, he gets overridden by the more dominant instruments on the set. The improvisational discourse between Allemano and Walker on ‘Jazz Dance,’ which also features RegSchwager’s guitar, is one of the album’s foremost tracks. More variety comes with ‘Elwood P. Dowd,’ a whimsical musical honorarium paid to the character played by Jimmy Stewart in the film Harvey. Contrast this torpid, melodic piece to a decidedly modern, dissonant, wild, BarryRomberg-driven ‘Whip Me Harder’ to get the full impact of the intensity incorporated into this melange of daring, extemporaneous statements that Bateman and his crew put on their debut release. Recommended. ~Dave Nathan, All Music Guide

The Rex Hotel @therextoronto
3 days ago
Merch Mondays! The one and only Rex hoodie! Get yours at https://t.co/zmC3W5mahG